Skip to content Skip to sidebar Skip to footer

Due to the fact that an increasing number of companies rely partly or entirely on the internet to market their goods and services, website design is becoming more important. The website of a company acts as its display window, and, like a good or poor display window, it may either entice consumers to take a deeper look or send them away with a single glimpse depending on its quality. It is thus critical to optimize your website so that it looks beautiful, is user-friendly, is efficient, and has a quick loading time to attract visitors. 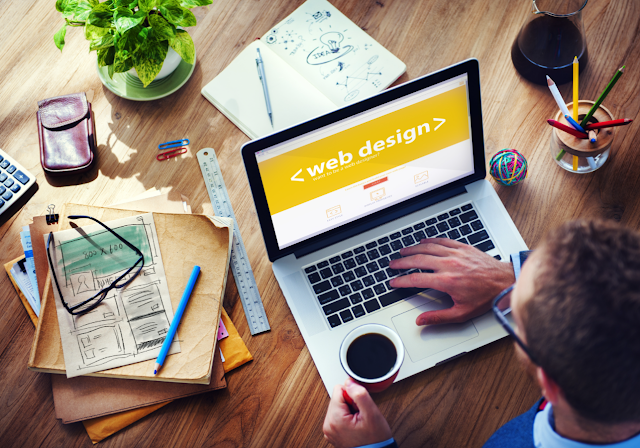 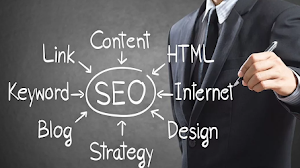 What Color Combination Should I Use on My Website and How Will it Benefit My Visitors in The Long Term are Two Important Questions to Consider.

Earn Money from Each Visitor to Your Website or Blog